“Whose Children Are They?”

A documentary featuring brave teachers, parents and experts who pull back the curtain about what is truly happening in our public schools today!

If you MISSED this movie and want to see it, please send an email to: christine4wrtc@gmail.com

The committee develops policies involving political involvement in local government and holds caucuses or meetings for the nomination of candidates for local offices, and for delegates to area and state conventions. Membership eligibility is open to enrolled Republican electors in town. The committee is governed by state statues, state Republican rules and local by-laws. The town committee consists of fifteen members and up to ten alternates.

Our mission is: to uphold the unalienable rights of all individuals to life, liberty, and the pursuit of happiness; to stand for limited government of the people, by the people and for the people; to listen to and accurately represent the interests, needs and concerns of our community; to educate the community about the electoral process and the way local, state, and federal government works; to be a community watchman providing early warning about proposed ordinances, regulations, and legislation; and to alert the public to communicate directly with elected officials to support much-needed legislation and to oppose issues which infringe upon constitutional rights, which cause undue hardship, reduce the quality of life or impose significant burdens through wasteful spending, ill-advised bonding, higher fees and unnecessary taxes. K. David Schultz, Chairman August 11, 2021

America stands on four main values: Faith in God, Freedom of Speech, Family and Economic Freedom. If fascism ever comes to America, it will come in the name of liberalism.

by Ronald Reagan, the 40th president of the United States

Lisa M. Amatruda has lived in Woodbury for 23 years.  She graduated with a BS from University of Maine and an MEd from Boston University.  She retired from the USAF as a Lt Colonel.  Lisa has been a member of the WRTC for over 3 years.  She is the Chairman of the Library Board of Trustees and is the Woodbury Republican Registrar of Voters. Her goal is to attract conservative, principled people to engage and get involved in local politics, boards, commissions and the BOE.   Lisa is the mother of four children. 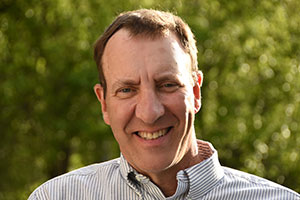 Thomas M. Amatruda has lived in Woodbury for 23 years.  He graduated from UCONN with a BS in Civil Engineering and Troy university with an MS in International Relations.  He was a Captain in the USAF.  He has been the owner of Woodbury Shell and Foodmart for 22 years.  Tom has been a member of the WRTC for 6 years and is the Candidate Recruitment Committee Chairman.  He has served on Woodbury’s Cable, Planning and Zoning Commissions.  He is currently the Chairman of the Zoning Commission. His goal is to make Woodbury a business friendly town. 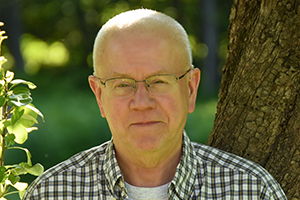 Stan Love has lived in many states in the United States, before coming to Connecticut in 2001. He is a proud father of daughter, Hayley. Stan graduated from University of Kansas with an undergraduate in Business Administration degree and received an MBA from Wichita State University. He was elected to the Board of Finance and served as Vice chair for 6-years. Stan has served as treasurer of the WRTC for the last 7-years. He is also a member of Woodbury
Lions Club and Chair of the Woodbury Public Building Commission. Stan has been the Director of Store Development for a large independently owned food product supplier in Cheshire, CT since 2001. He has been a lifelong Republican, conservative and a firm believer in being personally responsible for one’s actions, self and family. 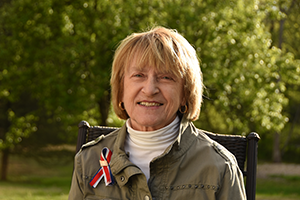 Claudette M. Volage has been a resident of Woodbury for 50-years. She is Mom to three children.
Claudette is a graduate of St. Mary’s School of Nursing and is a dedicated community
volunteer. She was elected and served on the Zoning Board of Appeals. She was appointed to
the Woodbury Conservation Association and served for 13-years. Claudette also served as an EMT on the Woodbury Ambulance Association for 10-years. 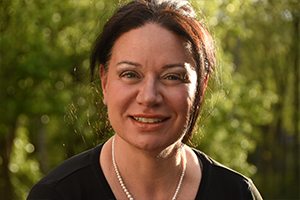 Thea Alfes along with her husband, Richard, have been a resident of Woodbury for the past 12-years. She attended the University of Maine at Machias and the United States Air Force Police Academy. Thea worked in Security and is a retired EMS. She has been a member of the WRTC for a year and serves on the Park and Recreation Commission. Thea aspires to make Woodbury a more Conservative town. Thea is also passionate about the education offered to our children and is adamantly against the indoctrination of our children. Instead Thea wants to work to change the curriculum to teach our children to love their country, learn our true history and to respect our flag. 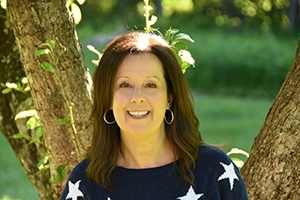 Christine DeCicco has been a resident of Woodbury for the past 25 years where she lives with her husband , Anthony, and their three children. Christine has received degrees in both Early Childhood Education and Respiratory Therapy. She was previously co-owner of Woodbury Academy of Learning preschool in Woodbury and was on staff at two local hospitals as a Respiratory Therapist. Christine is a conservative Republican that believes in accountability from our leaders. She also is a strong supporter of our Military and Police Departments. Christine is currently an alternate WRTC member.

Check back for upcoming events. 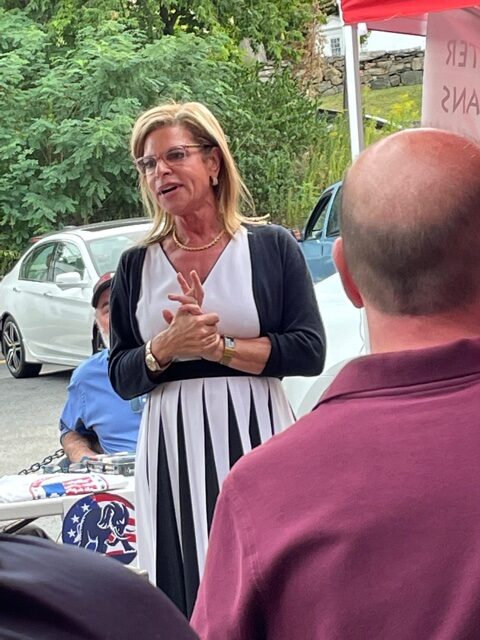 WRTC members meet with GOP Candidates in Meridan and Winsted 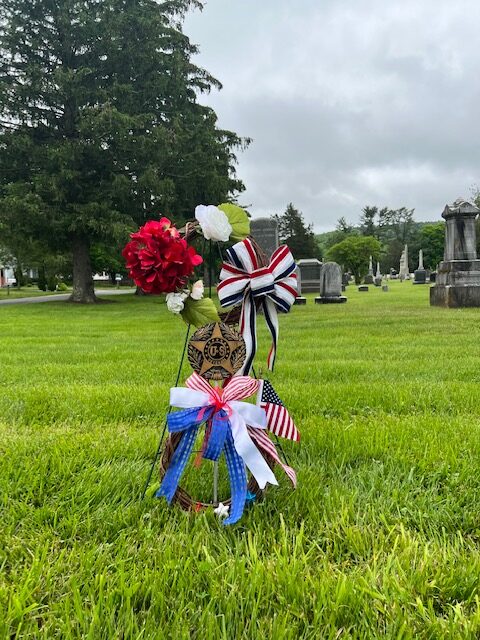 May 30, 2022
This year the WRTC honors our fallen heroes with a wreath laying in our town cemeteries and marching in our annual parade.
> Read More 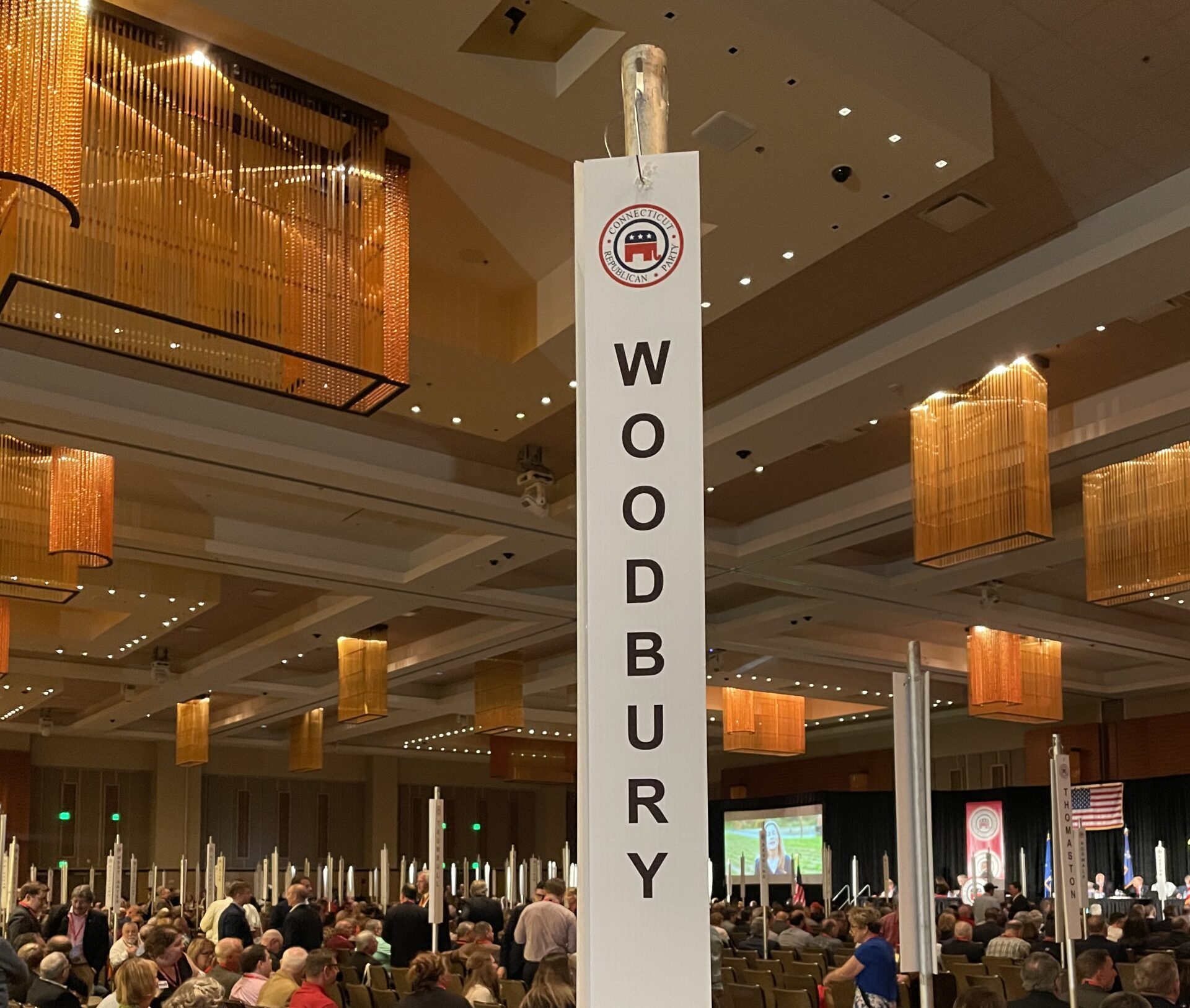 May 12, 2022
On May 6th and 7th, at Foxwoods Casino, state GOP delegates gathered to choose Republican candidates for all state offices this November.
> Read More 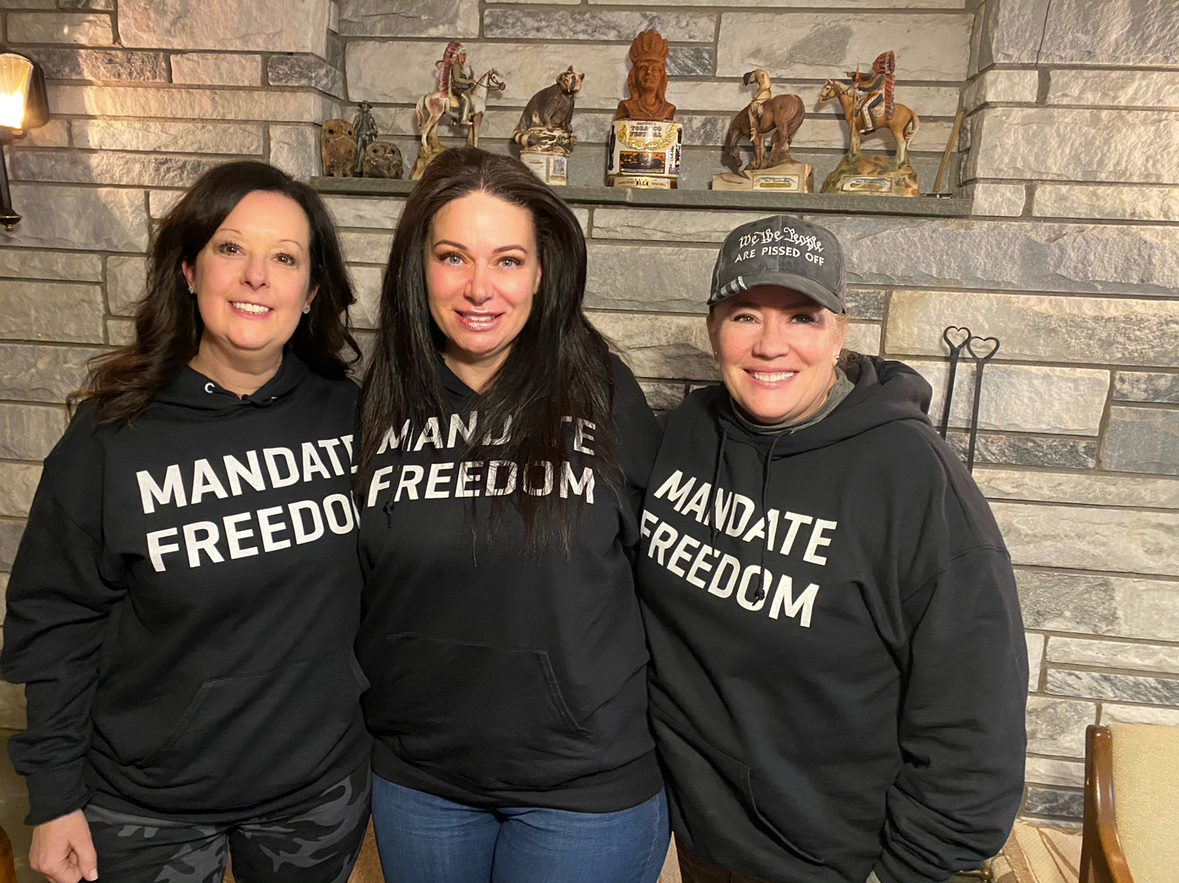 April 19, 2022
WOODBURY — Row A was victorious at a Republican Town Committee primary Tuesday, sweeping all 15 seats that were up for grabs
> Read More WRTC welcomed the next Governor of Connecticut, Bob Stefanowski to our town.

April 13, 2022
Wednesday night at Dotties Diner, the WRTC and Mom’s for Bob welcomed the next Governor of Connecticut, Bob Stefanowski to our town.
> Read More WRTC hosted a candidate meet and greet at Dottie’s Diner

April 7, 2022
On April 7th, 2022, the WRTC hosted a candidate meet and greet at Dottie’s Diner.  It was a wonderful turnout by concerned
> Read More